The text below may serve as a good starting point for the TPD acquisition detail in a manuscript.  The specifics may change, and contact Grimm if you have any questions. 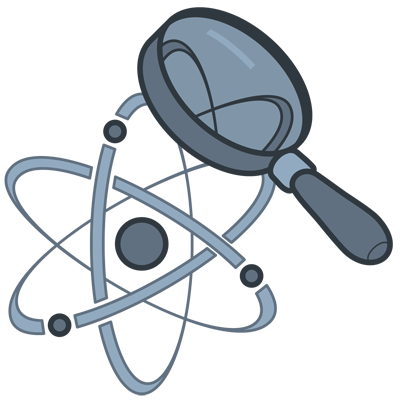 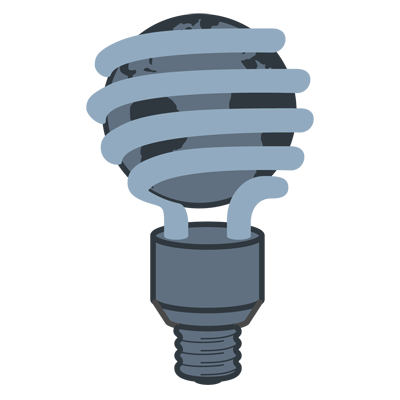 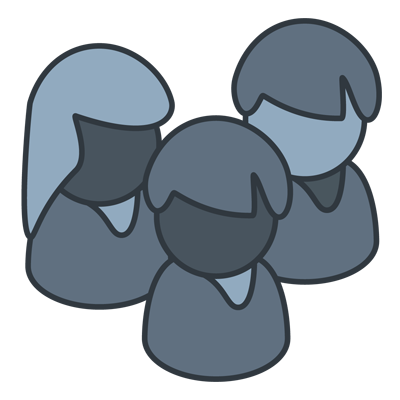